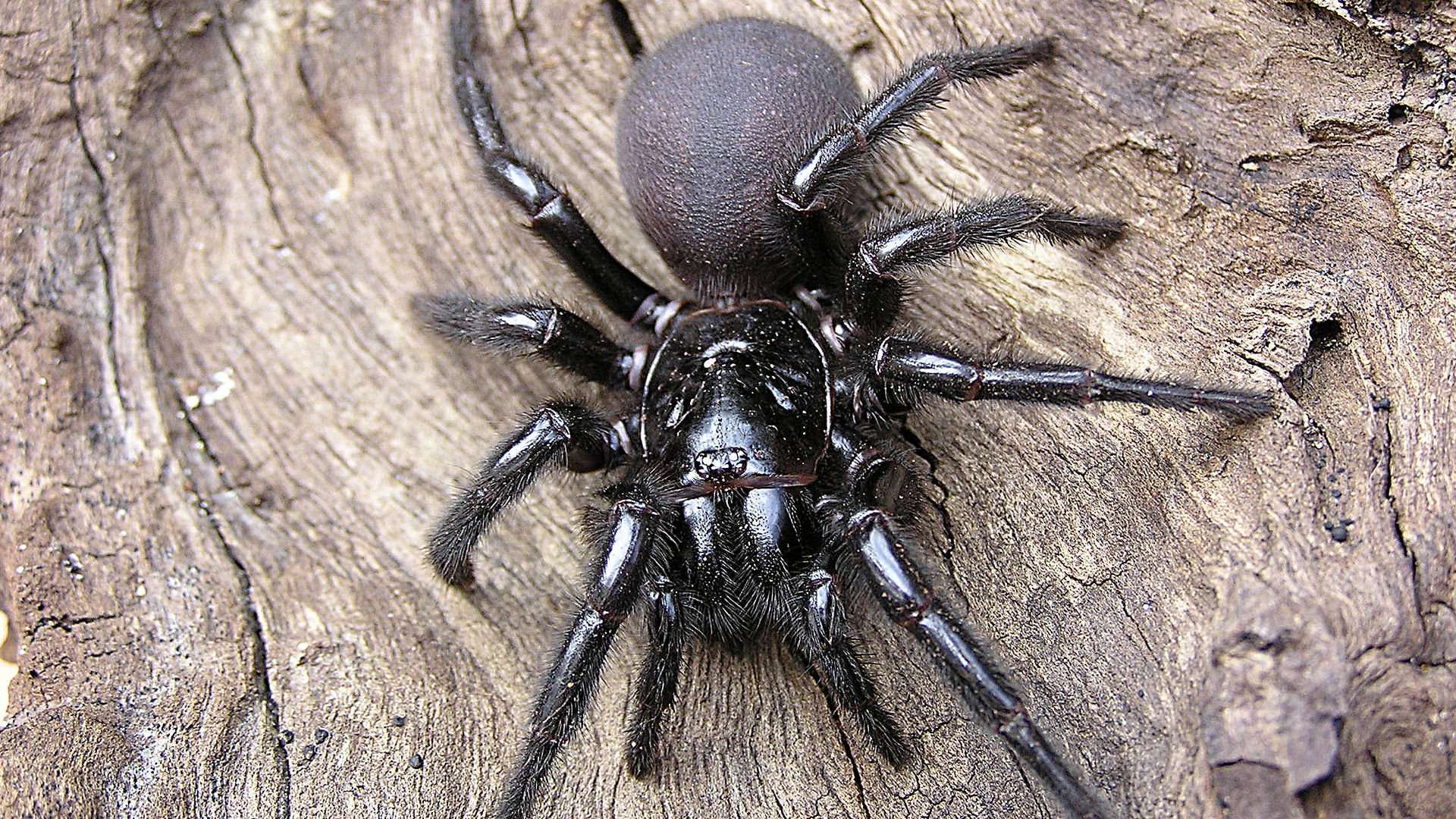 Where are funnel web spiders found in sydney?

The Sydney funnel-web spider is the enormous venomous spider in Australia and is considered among the most dangerous spiders in the world. The spiders live in moist, dark places such as under rocks, logs, and crevices. They build their webs near the ground in areas where they can easily ambush prey. A funnel-web's place is typically a Y or T-shaped channel of silk, offering the funnel-web with an exit should there be one or a chance to catch prey.

How to get rid of sydney funnel-web spiders?

In the wild, Funnel-webs eat whenever prey items lose their footing on the sticky silken walls of the funnel's entrance. The spider detects the vibrations of struggling prey and emerges from the burrow to catch and kill its meal.

'The funnel web will eat just about everything they can sink their teeth into,' observed Terrence of the funnel-web (Terence, 1998). Based on this behavior, funnel webs have various different central prey items, most of which focus on invertebrate life.

The Northern Tree Funnel-web, which unlike other funnel-web species is arboreal and found in trees. This species eats a variety of tree-dwelling invertebrates, frogs and small animals.